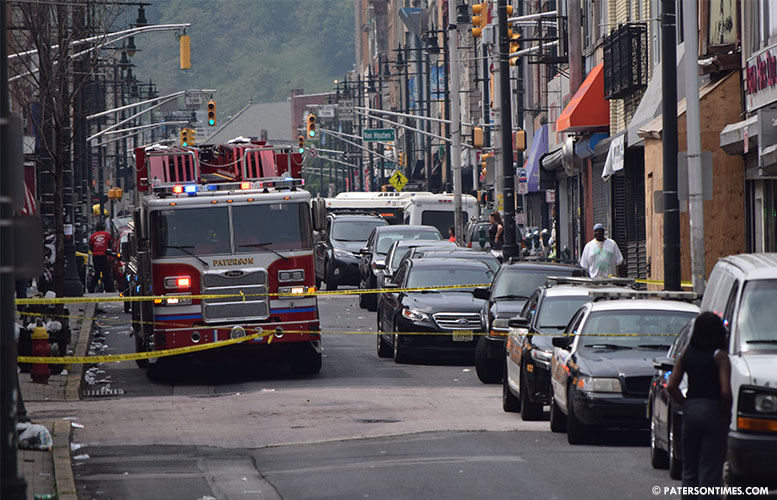 29-year-old city resident Daeron Jones has been arrested in connection with the after-hours nightclub shooting on lower Main Street, according to police.

Police arrested Jones on Wednesday without an incident. Jones has been charged with attempted murder, aggravated assault, and weapons offenses. He is also charged with certain persons not to have a handgun due to a previous criminal record.

Police continue to investigate the May 28th, 2017 shooting at 86 Main Street. 36-year-old Maurice Milton of Newark was killed and six others were wounded in the incident.