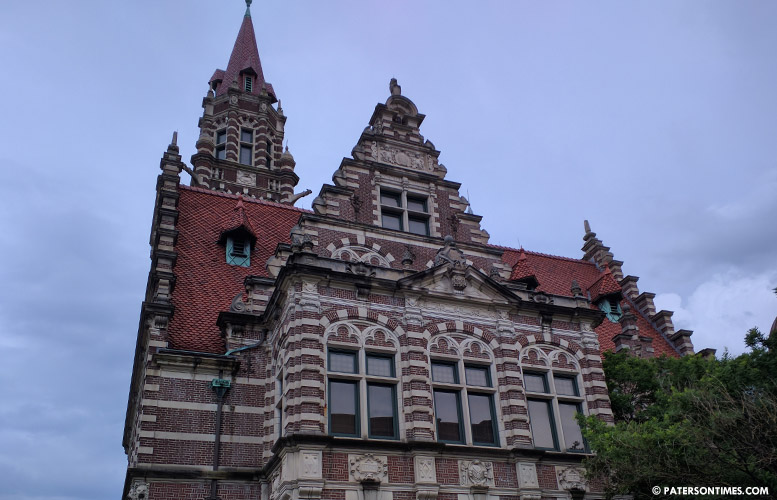 The old downtown Paterson post office is expected to undergo a massive restoration, according to Passaic County records.

The Passaic County Board of Chosen Freeholders awarded an $8 million contract to Elizabeth-based H&S Construction & Mechanical for asbestos removal, general construction, renovation, and installation of a new elevator.

Constructed in 1899, the Flemish style building, housed the main post office for the City of Paterson until 1932. Passaic County acquired the building in 1937 to house its administrative offices.

It soon became known as the Passaic County Courthouse Annex. The building last provided office space to Passaic County Probation. It has been closed to the public since 2011.

Restoration is being paid through the Passaic County Open Space and Farmland Preservation Trust Fund. Work will begin in fall and finish in two years, according to officials.

H&S Construction & Mechanical was the lowest bidder for the project. Bids ranged from $8 to $9.5 million.