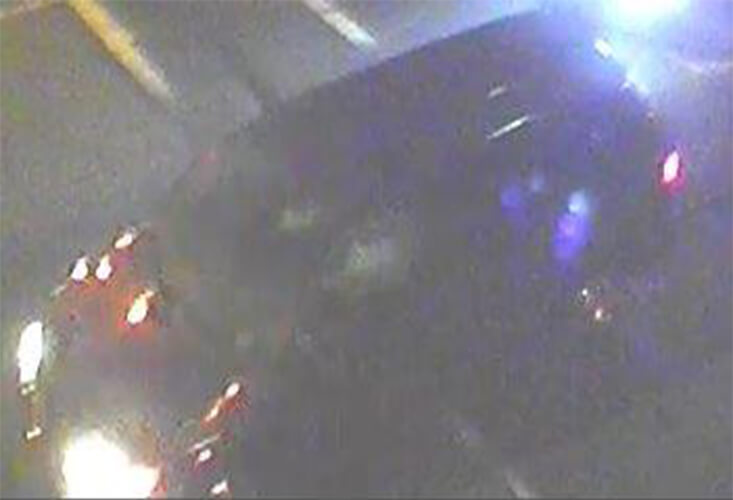 Two city police officers were justified in firing at an armed man on Summer Street in June 2016 that caused his death, according to the Bergen County prosecutor Gurbir Grewal.

Grewal did not identify the two police officers in his announcement on Wednesday. The officers involved in the incident were reportedly Ryan Duffy and Thomas Giaquinto. Both officers fired seven rounds at 36-year-old Ismael Miranda of Paterson. Two of the bullets wounded him in the head and torso causing his death, according to authorities.

The alleged drug dealer drove his minivan to Summer and Cedar streets at around 1:56 a.m. on June 23, 2016. He was accompanied inside the van by another person identified as “Victim 2.” Rosario told the two individuals inside the van to park their van, but the alleged dealer “based upon his fear that his car might then be boxed into the parking spot” refused.

Rosario distracted the alleged dealer and Miranda with clothing wrapped around his face walked up to the vehicle with a loaded handgun. Upon seeing the handgun, the alleged dealer immediately drove away from the area. Miranda then fired one round at the fleeing vehicle, authorities said.

The two plain clothes police officers heard the gunfire and drove to the scene. The officers saw Miranda standing in middle of Summer Street. The officers observed a handgun on Miranda and a maroon SUV driving away from the scene.

Police approached Miranda in their unmarked vehicle. Both identified themselves as police verbally and through displaying their badges. Miranda looked at them still holding the handgun.

“Miranda disregarded the commands of the officers, approached them, and took a position between two cars parked on Summer Street. As Mr. Miranda raised his arm with the handgun, Officers 1 and 2 fired rounds from their duty weapons at him,” Grewal’s report says.

The officers reported discharging their weapons and called for an ambulance. Both also relayed information about the SUV that drove away northbound on Summer Street from the scene. Other officers saw Miranda slumped up against the back of a parked car in front of 497 Summer Street, authorities said.

Police located a semi-automatic handgun with a live round stuck in the ejection port a short distance from the body.

Miranda was pronounced dead at 2:03 a.m.

“Officers 1 and 2 were legally justified in using deadly force because such force was immediately necessary to protect themselves from being shot by Mr. Miranda who had, moments earlier, discharged his firearm in full view of Officers 1 and 2 at a fleeing vehicle,” Grewal’s report says.