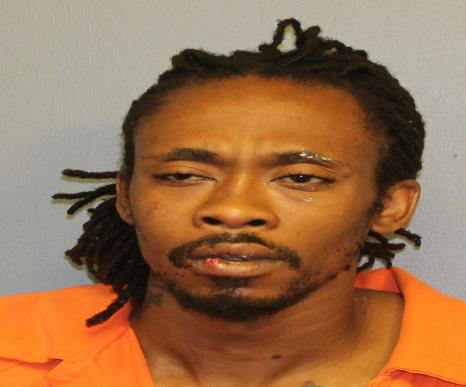 A New York City man has been charged with murder and weapons offenses for allegedly stabbing a 41-year-old man to death on 12th Avenue.

Police arrested Miguel Nesbeth, 31-year-old, of Brooklyn, New York, on Rosa Parks Boulevard and Lafayette Street on Saturday. He is accused of stabbing to death Alfred Edwards of Paterson, according to police.

Authorities said Nesbeth inflicted multiple stab wounds to Edwards in an altercation that started at a party at the victim’s 85 Straight Street apartment and spilled onto the street.

Nesbeth allegedly stabbed Edwards on the roadway, authorities said. Edwards was stabbed to death on 12th Avenue and Straight Street at 1:32 a.m. on Saturday, according to police.

Police rushed him to St. Joseph’s Regional Medical Center, but he succumbed to his injuries.

Edwards was pronounced dead few hours later, according to police. Nesbeth faces maximum of life in prison of convicted of the charges.