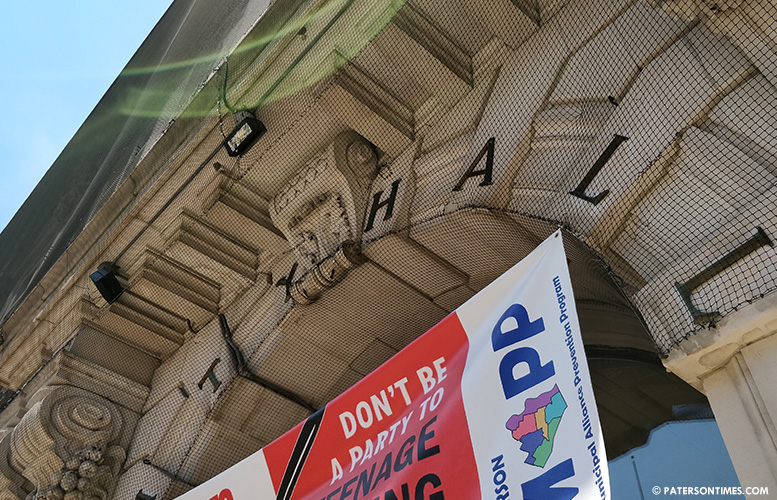 The city council approved a collective bargaining contract with the labor union that represents Paterson Law Department employees grandfathering in longevity pay for older employees while eliminating for new hires.

Under the agreement, employees hired before July 1st, 2016 will continue to receive longevity increases while those hired after will not, according to the accord with Teamsters Local 97.

The union has 16 members, according to city records.

Council members said mayor Jose “Joey” Torres’ administration should have better negotiated the contract to freeze or eliminate longevity pay for all employees. “We can’t freeze something in a contract. We’ve been eliminating them,” said business administrator Nellie Pou in June when the council approved the contract.

Pou said longevity, receiving pay increases for years of service, has been frozen for directors. The city imposed a freeze on longevity pay for elected officials and non-unionized employees at the behest of the state in 2014.

Morris thought the administration should have done a better job to eliminated longevity pay.

The contract runs from July 1st, 2014 through June 30th, 2019. The city will pay $512,173 in pay increases during the duration of the contract to the employees, according to a financial analysis conducted by the city.

The contract entitles the covered employees, paralegals and lawyers, a 2-percent pay increase every year.