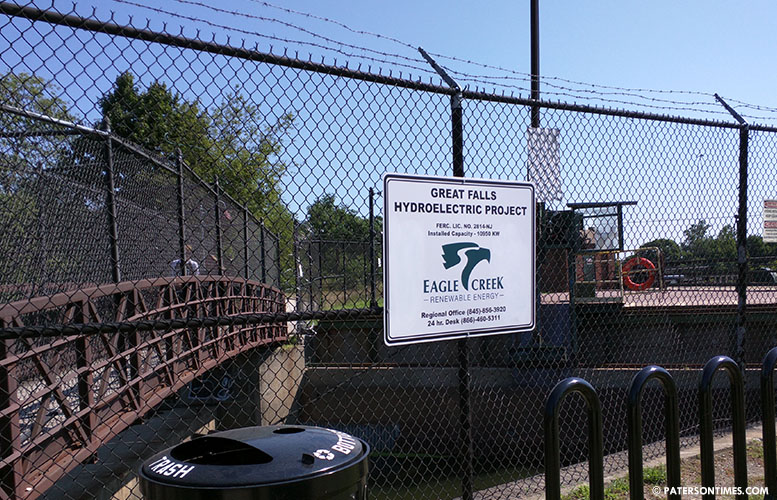 The New Jersey Board of Utilities awarded $173,000 to allow the city to move ahead with a feasibility study for mayor Jose “Joey” Torres’ proposed microgrid at the Great Falls.

The microgrid is proposed for the hydroelectric plant that sits at the bottom of the Great Falls. It will keep lights on at critical buildings within city limits when the main power grid goes dark.

Torres’ blackout free zone contains municipal, county, and school district buildings. The city’s application was among 13 approved throughout New Jersey on Wednesday. Funds are awarded through the state’s Town Center Distributed Energy Resource Microgrid Feasibility Study program which had a $1 million budget that was upped to $2 million.

All 13 microgrid study applications were approved by the state.

“As these town center microgrids are developed around the state, communities will have the power and freedom to keep critical facilities such as hospitals, police and fire stations, water and wastewater treatment plants and buildings used to shelter residents operational and running independent of the grid during emergencies,” said Richard Mroz, president of the New Jersey Board of Public Utilities.

Other facilities that could potentially be powered by the microgrid include Hinchliffe Stadium, the Robert Roe Federal Building, and St. Joseph’s Regional Medical Center. The power plant at the Great Falls can generate 3.5-7 megawatts of power depending on flow of water, according to the state.

The plant is currently run by Eagle Creek Renewable Energy which has a contract to operate the plant until March 10th, 2021.

Time frame to complete the feasibility studies are within the next 3-12 months. Torres pitched the microgrid at the Great Falls to governor Chris Christie’s administration in early 2016.