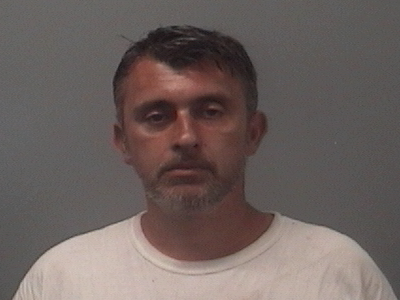 A man from Morris County was arrested on heroin charges on Presidential Boulevard in Paterson on Friday evening, according to Passaic County Sheriff Richard Berdnik.

Lulzim Alimi, 64, of Butler, has been charged with three drug offenses, according to authorities. He was pulled over on Presidential Boulevard and Arch Street for failing to halt at a stop sign on North 5th and Jefferson streets at around 7:38 p.m., authorities said.

Authorities said Alimi admitted the heroin belonged to him. The vehicle’s owner arrived on the scene and took possession of the truck, authorities said. Alimi was taken to the Passaic County Jail.