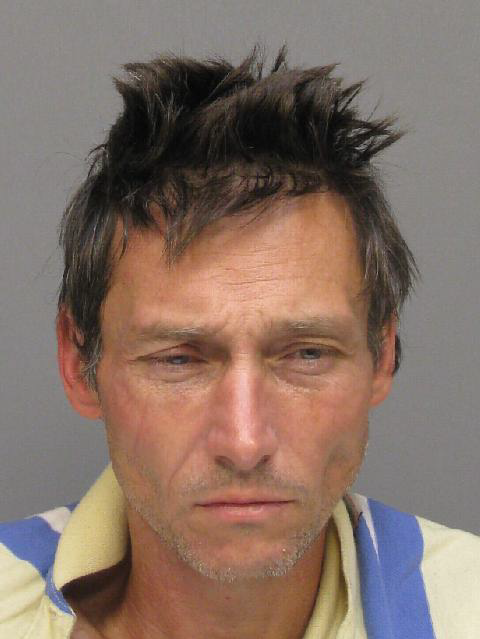 A man charged in the gruesome killing of 29-year-old Timothy Linnartz of Waldwick has been found guilty of murder, according to the Passaic County Prosecutor’s Office.

Carl Jones, 47, of Paterson, was convicted by a jury of first-degree murder, second-degree burglary, third-degree theft, burglary, and disorderly persons offense of theft, authorities said. He is exposed to a minimum of 30 years to maximum of life behind bars.

Authorities presented evidence to the jury that demonstrated Jones bludgeoned Linnartz to death with a hammer behind an abandoned factory at 49-55 Governor Street in Paterson on August 29, 2013.

Linnartz and Jones were squatters at the abandoned factory.

It’s not clear what led to violence between the two men.

Daut pleaded guilty to second-degree burglary and third-degree endangering an injured victim prior to trial. He was initially charged with murder, according to Passaic County Jail records. He testified as a witness in the case, authorities said.

The state will recommend six years in state prison for Daut, authorities said.