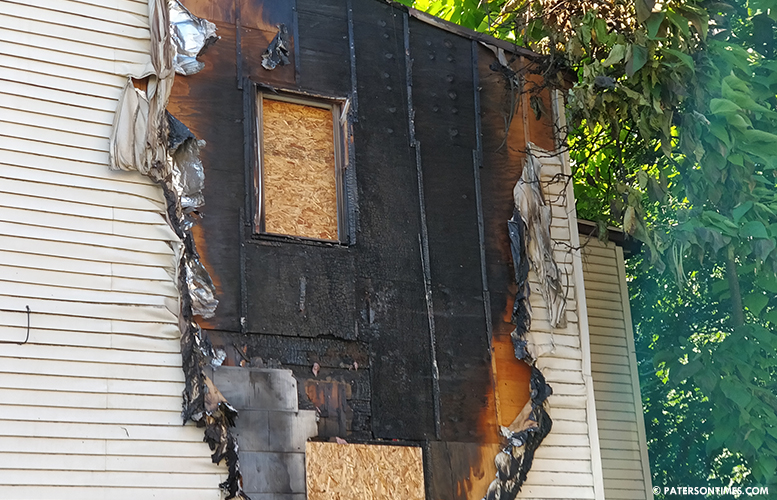 Eleven people were displaced from their home and a cigar shop was shuttered following a fire at a two-story mixed-use building on West Broadway.

Fire at 215 West Broadway came in at 7:48 p.m. on Tuesday, said deputy fire chief Frank Calamita. He said heavy fire was showing from the first-floor rear when firefighters arrived on the scene.

Calamita said the blaze was under control within 45 minutes. The building houses the Taino Cigar Shack on the bottom floor and apartments on the upper floor. The deputy chief said the cigar shop is closed as a result of the fire.