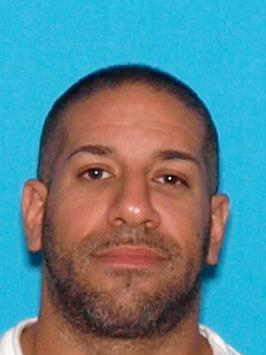 A man from Elmwood Park was sentenced to 13 years in prison on Friday for causing the drug-induced deaths of two men from Clifton and Paterson, according to the Passaic County Prosecutor’s Office.

Authorities said Hernandez supplied the heroin that led to the overdose death of Eric Somesla, 24, of Paterson in March 2015, and Daniel Renois, 23, of Clifton in July 2015.

Hernandez was sentenced for two counts of the drug induced death charge. He will have to serve 85-percent of the sentence before being eligible for parole, authorities said.