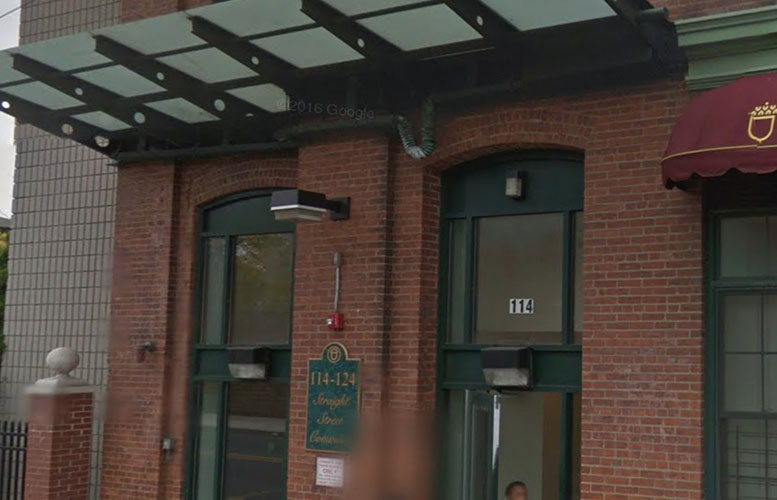 The city has refunded $133,589 to the owner of a low-income Straight Street apartment complex, according to municipal records.

The city has agreed to reduce the assessment to $1.7 million for 2017, according to records. At the center of the appeal was whether the property was earning market rate rental income. The city reviewed rent rolls for the building to determine tax assessments were “in excess” of the property’s fair market value.

In 2007, the building was renovated using funds from the New Jersey Housing and Mortgage Finance Agency (NJ-HMFA). As a result, the property’s rent is strictly regulated by the terms of the loan with the agency, according to municipal records.

As part of the tax appeal settlement, Acorn NJ withdrew its tax appeal for 2015. The refund resulted from assessment reductions for 2016 and 2017.