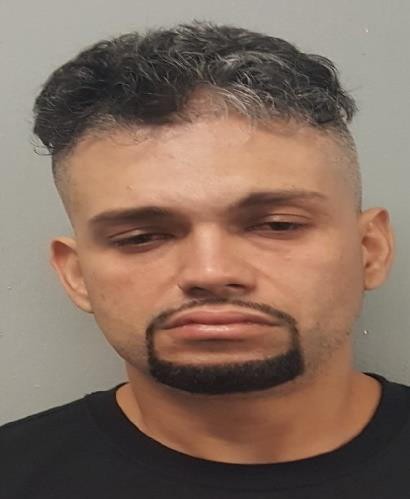 A city man has been arrested for allegedly striking a Passaic County Sheriff’s Officer in a hit-and-run incident on Main Street, according to the Passaic County Prosecutor’s Office.

Alexander Ramos, 36, has been charged with endangering an injured victim and hindering apprehension, authorities said on Thursday afternoon.

Ramos is accused of hitting officer Kenny Ramos with his 2000 Honda Accord on July 31, 2017 at 10:25 p.m. on Main and Grand streets. Authorities said officer Ramos was reporting to work when he was hit.

The two men are not related.

Ramos has received numerous motor vehicle summonses due to this incident, authorities said. He is being held at the Passaic County Jail on other unrelated matters.

Ramos could face a maximum of more than six years in state prison if convicted of both charges.