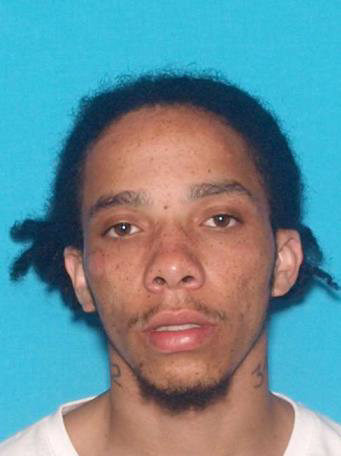 A city man has been charged with attempted murder for allegedly shooting a woman at a 17th Avenue block party, according to the Passaic County Prosecutor’s Office.

Eugeonce S. Coleman, 25-year-old, was arrested on Saturday, authorities said. Authorities have also charged him with weapon possession, possession of weapon for an unlawful purpose, certain persons not to have weapons, and three aggravated assault charges.

Charges against Coleman stem from the August 13, 2017 shooting at a block party. Police responded to a shooting at 2:56 a.m. at the large party at 226 17th Avenue, authorities said. A 29-year-old woman was shot once and taken to St. Joseph’s Regional Medical Center.

Detectives identified Coleman as the suspect in the shooting.

Coleman was previously accused of conducting a drive-by shooting on June 18, 2014. A 15-year-old boy was wounded on Godwin Avenue, police said at the time.

Coleman faces a long prison sentence if convicted on the latest charges. He is scheduled to appear before a judge at 1:30 p.m. on Monday.

Prosecutors will file a motion for pre-trial detention, authorities said.