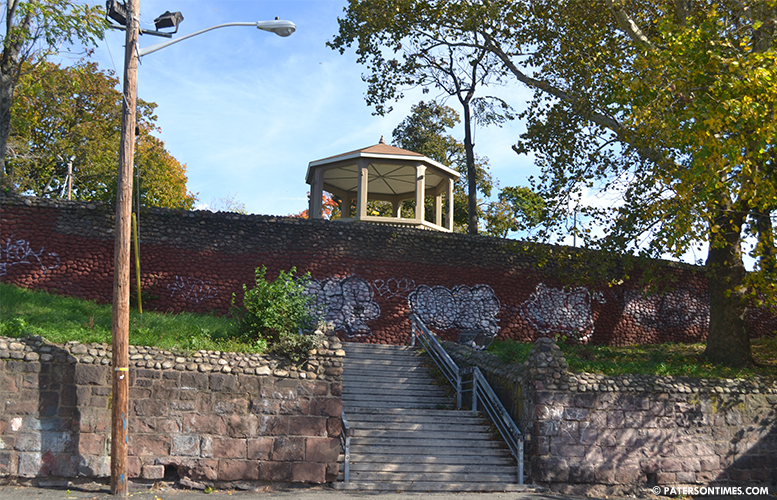 A 16-year-old boy has been sentenced to a 10-year prison term for a series of armed robberies and firing a fake handgun at police officers, according to the Passaic County Prosecutor’s Office.

Ammir Ramos of Paterson was sentenced on August 15, 2017, authorities said. In June, Ramos pleaded guilty to three counts of first-degree robbery, two counts of third-degree weapon possession for unlawful purpose, three counts of drug possession with intent to distribute within 1,000 feet of School 11.

Ramos committed a series of serious offenses. On March 29, 2017, shortly after the clock stuck midnight, Ramos pulled out what appeared to be a handgun and took money and phone from one victim on Carroll Street.

Handgun used is described as a black revolver-style blank firing weapon that does not fire bullets, but blanks that produce a flash and sound. The weapon does not meet the definition of a firearm under New Jersey law.

Ramos then saw a family, couple and their two-year-old, walking pass. He produced his fake gun and took money and phone from the couple.

In the third armed robbery incident, Ramos went to another area of Carroll Street and found a victim. This victim put up a struggle and Ramos fired the weapon torwards the victim.

Police arrived at the scene. Ramos aimed the fake weapon at the two officers and fired at them. One officer fired his service weapon in the area of Carroll Street and Roberto Clemente Park.

Ramos fled the scene. He was later arrested inside Roberto Clemente Park. Police found him with heroin, cocaine, and marijuana, authorities said.

The officer’s gunfire did not strike anyone. The use of force is still pending grand jury presentation, authorities said.

Ramos has to serve 85-percent of his sentence for the eight counts before being eligible for parole.