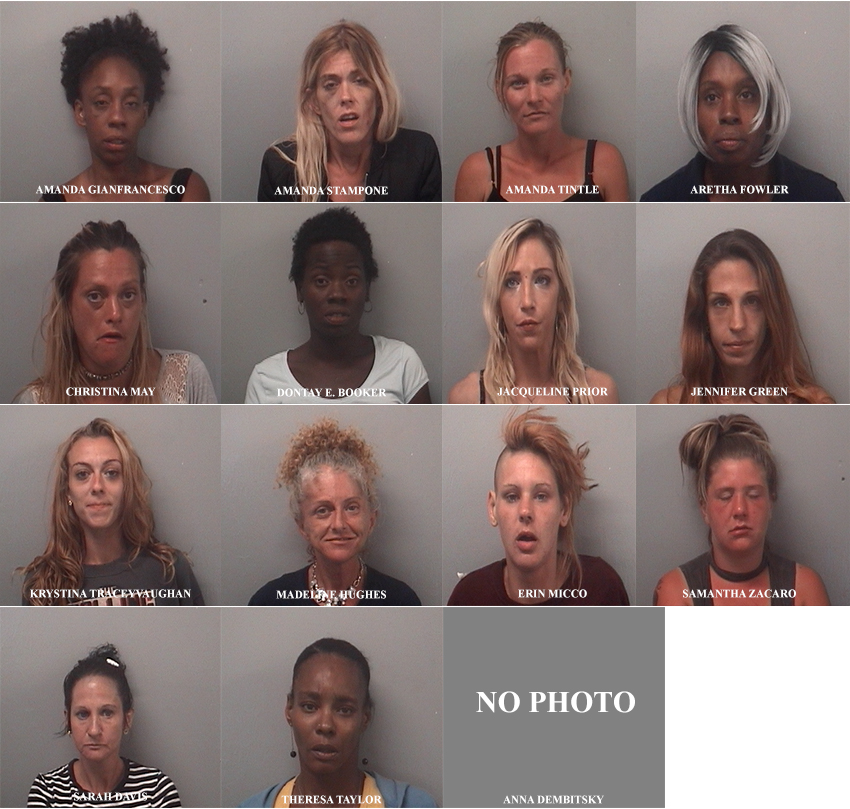 Detectives apprehended 15 women in a prostitution crackdown in Paterson on Thursday afternoon, according to Passaic County Sheriff Richard Berdnik.

Berdnik said detectives had members of the Passaic County Proseuctor’s Office, Human Trafficking Unit to assist victims of human trafficking. A drug interventionist from the Liberation Way was on hand to help women suffering from addiction that forced them into prostitution, authorities said.

“I want to commend all detectives who were involved in this operation. It is important that law that affect the quality of life of our residents are enforced,” Berdnik said.