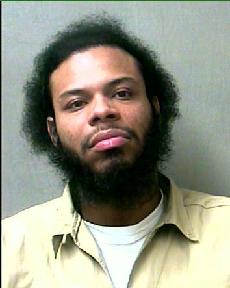 A city man was arrested on Friday and charged with attempted murder, according to the Passaic County Prosecutor’s Office.

Enrique Martinez, 23-year-old, is accused of shooting a 23-year-old man outside of 36 Rosa Parks Boulevard on July 5, 2017. He is also accused of aggravated assault for hurting two additional victims, authorities said.

Martinez faces a long prison sentence if convicted on the charges that also include unlawful weapon possession, possession of a weapon for unlawful purpose, and certain persons not to possess weapons, authorities said.