One killed, another badly injured in Paterson crash | Paterson Times 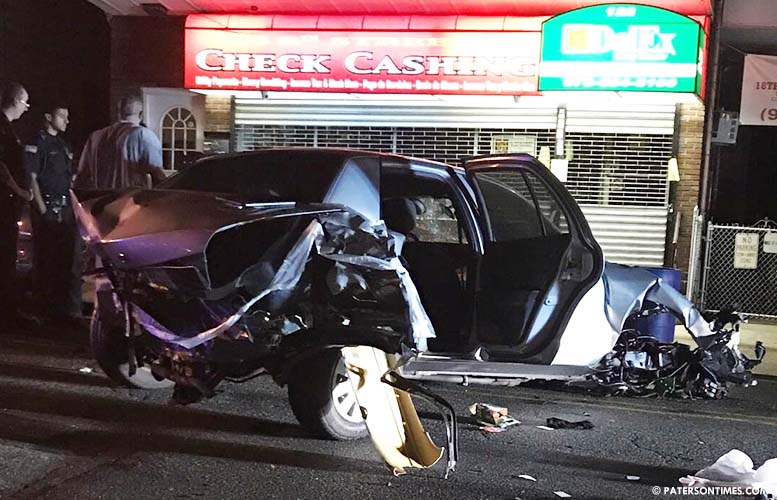 One man was killed and a second was seriously injured in a vehicle crash on East 18th Street and 4th Avenue, authorities said on Monday.

Justin Demmie, 32, of Hackensack was killed when the 2008 Ford Crown Victoria he was inside struck five parked vehicles at around 3:40 a.m. on Saturday. A second man, Aaron Burton, 33, of Hackensack, was badly injured.

Authorities have not released other details about the crash.