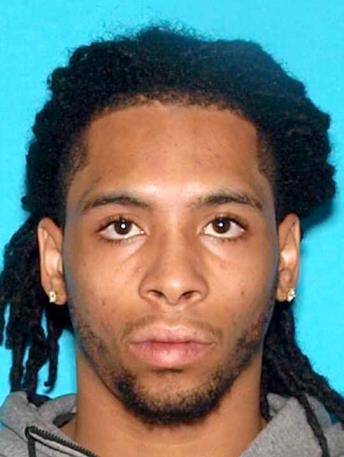 A second city man has been charged with attempted murder and weapons offenses in relation to a July 5, 2017 shooting on Rosa Parks Boulevard, according to the Passaic County Prosecutor’s Office.

Alexander Nieves, 21, was arrested on Wednesday by police on Dale Avenue. He is accused of shooting a 23-year-old city man at 36 Rosa Parks Boulevard.

Nieves is the second person to be charged in the case. Enrique Martinez, 23-year-old, was arrested on attempted murder on Friday.

Authorities also charged Nieves with aggravated assault on two victims, unlawful weapon possession, possession of weapon for an unlawful purpose, and certain person not to have a weapon.

Nieves faces a long prison sentence if convicted on the charges.