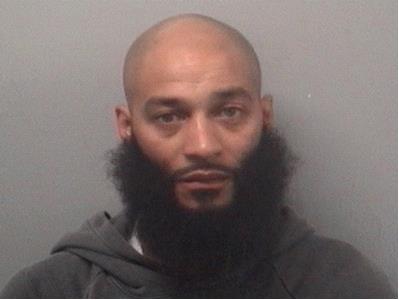 A city man was arrested on Wednesday for allegedly dealing drugs while riding a bicycle, according to Passaic County Sheriff Richard Berdnik.

Richard Garcia, 39, was observed beckoning vehicles on Mercer and Keen streets as they passed to allegedly conduct sales. At one point, while detectives were watching him at around 7 p.m., he got off his white bicycle to retrieve a white rectangular object.

Detectives observed Garcia looking around to secure multiple bricks of heroin in his backpack. He was stopped by detectives and a search of his backpack yielded 500 glassine envelopes of heroin, authorities said.

Authorities seized $387 in suspected drug money. He was charged with heroin possession, distribution, and distribution in a school zone. Detectives also found he owed $7,564 in outstanding child support and had a $1,503 outstanding warrant out of Passaic City.