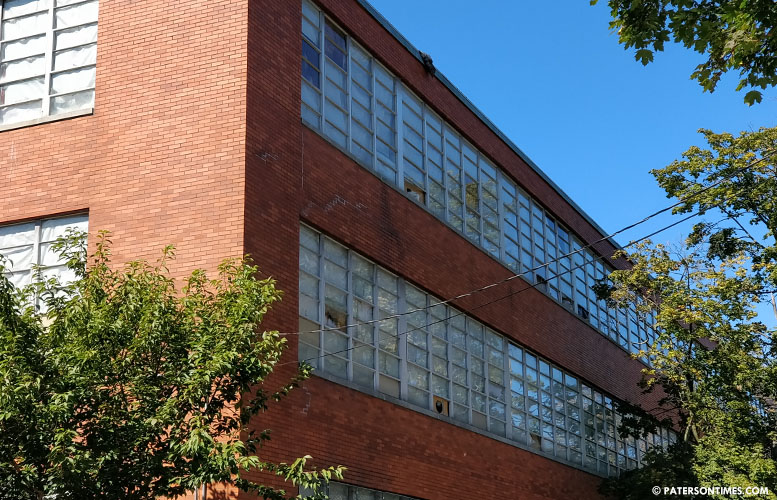 The city is getting a new four-story Don Bosco school building that will fit 1,000 students in the Hillcrest section in 2021.

Acting superintendent Eileen Shafer said district officials met with the New Jersey School Development Authority on Tuesday. She said the school construction is on the “fast track” for completion in four years.

School board member Jonathan Hodges was a little surprised the state agreed to construct a middle school in Paterson that will educate 1,000 students. He said the state has always proposed schools for fewer than 1,000 students.

“They came knowing we have around 900 students we have to place in that middle school,” said Shafer on Wednesday night. She said the initial plan proposed by the state was a school for 650 students, but that was taken off the table for the larger plan.

“When are they going to start construction?” asked school board member Emanuel Capers. Maier said the state is still in the preliminary stages and there is not yet available a construction start date.

Shafer said the state is conducting abatement at the building before demolition. She said once that is completed the building will be opened up to graduates of the school to take a final walk through their alma mater.

Capers graduated from the old Don Bosco. So did mayor Jose “Joey” Torres. Bricks from the building will be made available as memorabilia, said Shafer.

The building at 202 Union Avenue was slated for demolition last year. The district moved students to the former Paterson Catholic building on the other city in anticipation. By buying the old high school building for the school district, the state rendered the Paterson Arts and Science Charter School homeless.

The charter school was allowed to use the Don Bosco building in the last school year halting any demolition. This year, the charter has a new home on Grand Street.

Shafer said the state has agreed to provide a presentation on the new building to residents at a later date.