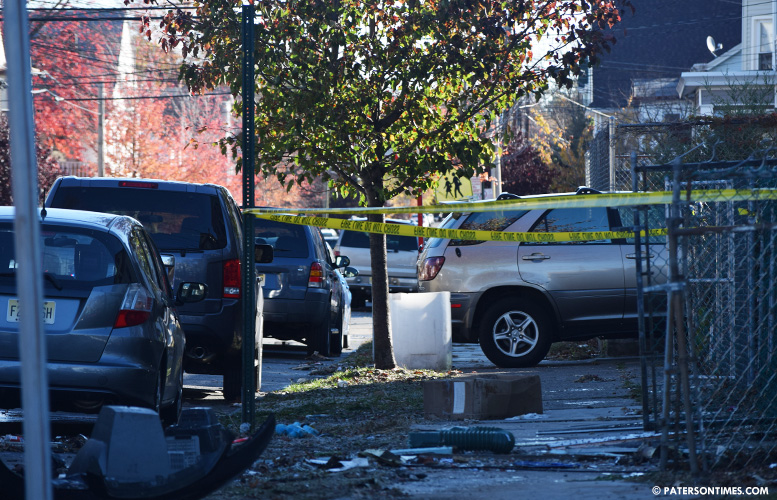 Fleming said one firefighter was injured by debris and two others slipped and fell on ice. Firefighters battled the blaze as temperatures dropped to 20 degrees. The injuries sustained by the firefighters were minor.

All three were taken to St. Joseph’s Regional Medical Center. They were treated and released, said the deputy chief.

Fire at 522 14th Avenue came in at about 7:05 p.m., said the deputy chief. Fire was reported in the first floor of the two-story house. Tax records show the vacant property is owned by U.S. Bank.

The flames were brought under control at 12:15 a.m., said the deputy chief. A neighboring building sustained some damage from the flames.