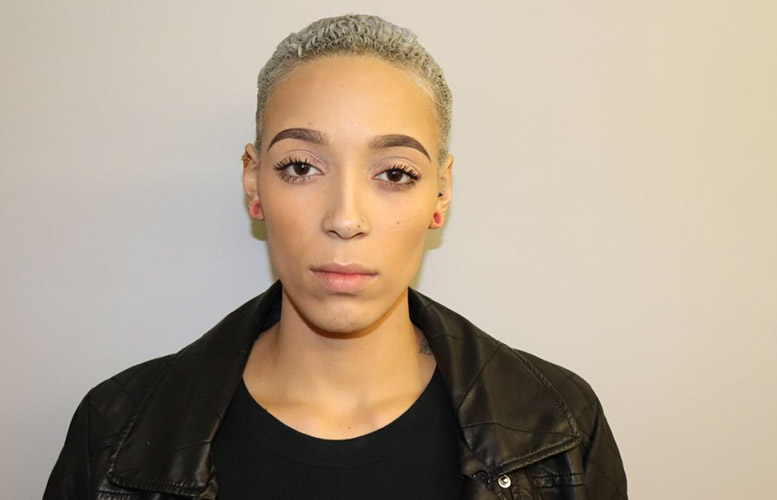 A woman from Hawthorne was arrested on Tuesday night for allegedly hitting an elderly man on 21st Avenue in Paterson and leaving the scene, according to the Passaic County Prosecutor’s Office.

Alexzandrea Pleasant, 22-years-old, is charged with third-degree leaving the scene of an accident resulting in serious bodily injury, and fourth-degree driving while suspended and causing serious injury to another.

Authorities said Pleasant struck the 78-year-old victim with her car on January 19, 2018 at around 10:30 a.m. as he was crossing the intersection of 21st Avenue and Lewis Street. Pleasant got out of the vehicle, checked the condition of the victim, got back in, and left the scene, authorities said.

Pleasant faces more than six years in state prison if found guilty, authorities said. She is being held at the Passaic County Jail pending a court appearance scheduled for January 29, 2018. Prosecutors will file a motion for pre-trial detention.