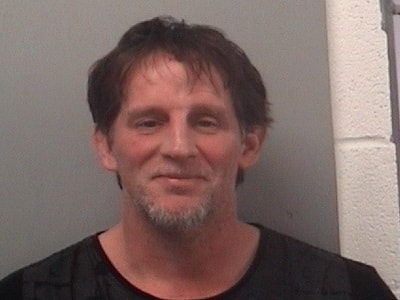 A man from Lake Hiawatha was arrested in Elmwood Park five days after crashing his vehicle outside of a school in Paterson and fleeing law enforcement officers, according to Passaic County Sheriff Richard Berdnik.

James A. Launzinger, 48, was located staying with a woman with several outstanding warrants in Elmwood Park, authorities said. Authorities arrested him on Wednesday on resisting arrest by eluding, unlawful taking, and drug possession.

Launzinger was issued 28 motor vehicle summonses, authorities said. On Saturday, May 12, Launzinger was driving a black 2017 Porsche that officers tried to pull over on North 7th and Oxford streets at around 9:46 p.m.

Authorities said Launzinger eluded the officers and crashed his vehicle near School 5. He fled on foot behind Hinchliffe Stadium. Officers behind him eventually lost sight of him, authorities said.

Eight glassine envelopes of heroin were recovered inside the crash vehicle. Detectives identified the driver of the vehicle as Launzinger.

Authorities said Launzinger was staying with Heather A. Lawson, 42 of Elmwood Park. He had an active arraignment warrant from the Passaic County Superior Court and a $1,000 criminal warrant out of Wayne Township.

Launzinger was taken to the Passaic County Jail.

Lawson was transported to the Clifton Police Department.