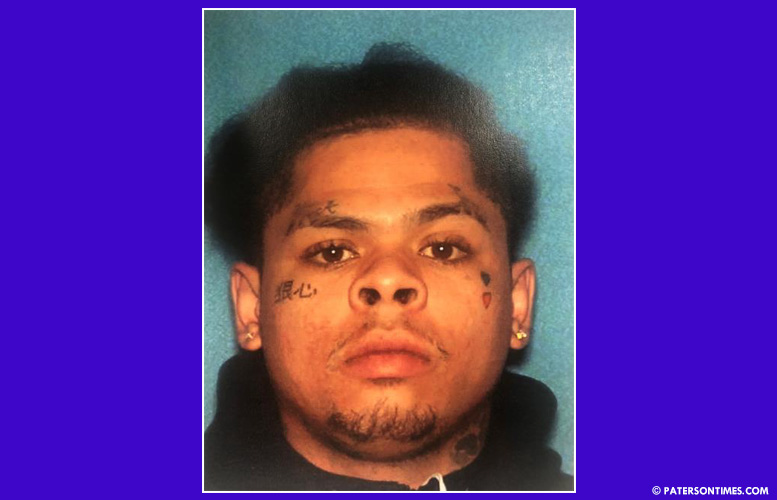 A shooting suspect was arrested on Friday after he led police on a car chase, according to the Passaic County Prosecutor’s Office.

Police observed Nieves driving a car on Totowa Avenue at around 7:55 p.m. on Friday. Police tried to stop him, but he fled in the vehicle and crashed on East Main Street.

Nieves was ultimately stopped and found with drugs. He is accused of shooting a 28-year-old Paterson man in the area of Rosa Parks Boulevard on December 5, 2019, authorities said. Police identified him as the alleged shooter following an investigation into the incident.

Nieves faces a maximum of 20 years in state prison on the attempted murder offense alone. Prosecutors have filed a motion for pre-trial detention, authorities said.