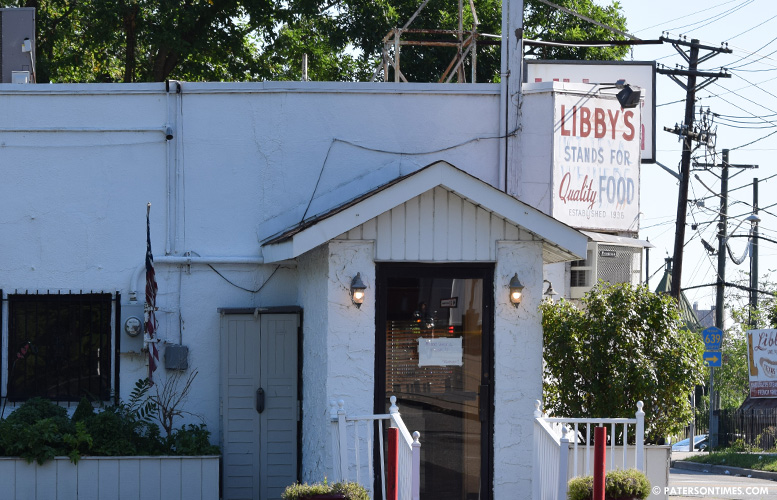 Mayor Andre Sayegh’s administration has collected $73,000 in owed rent from Libby’s, a now defunct restaurant near the Great Falls.

Libby’s operated out of 98 McBride Avenue, a municipal government owned building. It had a long-term lease agreement with the city. It stopped paying rent in 2018.

“We are very encouraged that the situation has been resolved. As I stated to you in a previous interview, we were confident we would get what was owed to the city,” said Sayegh.

The Paterson Times first reported on the missed rent payments on July 15. Libby’s owed $93,000 to the city. Libby’s closed at the end of July after being in operation for more than 80 years. Its lease with the city ended on July 31.

“They were able to show a cancelled check,” said Powell.

Libby’s building was previously owned by the Municipal Utilities Authority, which was dissolved, and all its assets were transferred to the municipal government.

“We got the property back and they collected some money,” said council president Flavio Rivera.

Rivera was first to notice the city was failing to collect rent from Libby’s. He repeatedly inquired about the status of the Sayegh administration’s effort to collect the owed rent money over the past months.

Powell said the city is working to figure out a new use for the property.