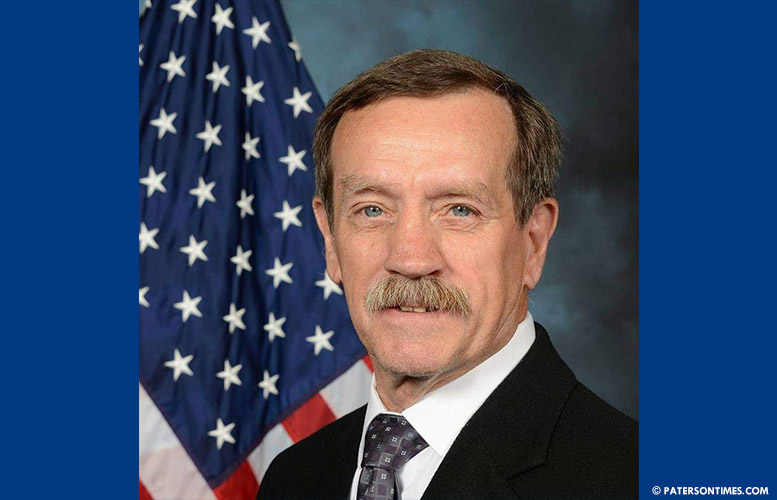 Daniel Edward Toloso, Sr., 75, of Fairplay, MD passed away on Tuesday, December 22, 2020 at his home.  He was a loving husband, father, grandfather, brother, and son.

He was born on August 31, 1945 in Paterson, NJ to the late Robert Victor and Catherine Marie Finnegan Toloso.

He was a 1963 graduate of Paterson Technical and Vocational High School in Paterson, NJ.

Dan retired as a Master Sergeant after 22 years of service with the United States Air Force where he was a Telecommunications Systems Maintenance Technician/Supervisor and an ATC Radar Maintenance Repairman.  After retiring from the military he was employed by BBN, CACI, By Light and IP Plus Consulting supporting the Department of Defense Defense Information Systems Network. Dan was a European Regional Support Specialist, Tech Support Manager, Technical Director, and Network Engineer.  He was currently employed with IP Plus Consulting as a Critical Infrastructure Protection Support Consultant. Dan was very passionate about his work and truly loved to work.

Dan was one America’s first responders when the call for comms were needed in direct support of our military operations.

He received the Technical Eagle Award for demonstrating excellent performance, he was very proud of this award.

He traveled the world, reaching almost every continent.  He followed and traveled with his son Brandon playing baseball for many years. Dan was involved in many youth sports, he coached soccer, football, baseball, boxing and he always enjoyed attending his children’s sports events. He was their biggest fan. Dan was a competitor and instilled that in every one of his kids. During his time in the Air Force he really enjoyed showing off his athletic ability; he enjoyed running, boxing, racquetball, softball, volleyball, football, pool, darts, and pretty much all sports.

He was mostly all about helping others and he would do whatever he could to help out.

He was a VW and Harley enthusiast. Dan really enjoyed working on cars for friends and fixing them for free. He loved fishing and boating.

Everyone knew Dan as a jokester and a great story teller.

Dan was considered a great and humble leader to those he mentored.

Dan was a Legend and the Legend lives on. Thank you for your service, Mission Complete.

Graveside services will be held at Greenlawn Memorial Park Williamsport, MD on Monday, January 4, 2021 at 11:00 am with Dan’s close friends officiating. Military honors will be provided by Joint Veteran Council of Washington County and Marine Corps League of Hagerstown, MD.

Memorial donations may be made to:
St. Jude Children’s Hospital 501 St. Jude Place Memphis, TN  38105
Online condolences may be made to the family at: www.osbornefuneralhome.net

This obituary was provided by the Osborne Funeral Home.