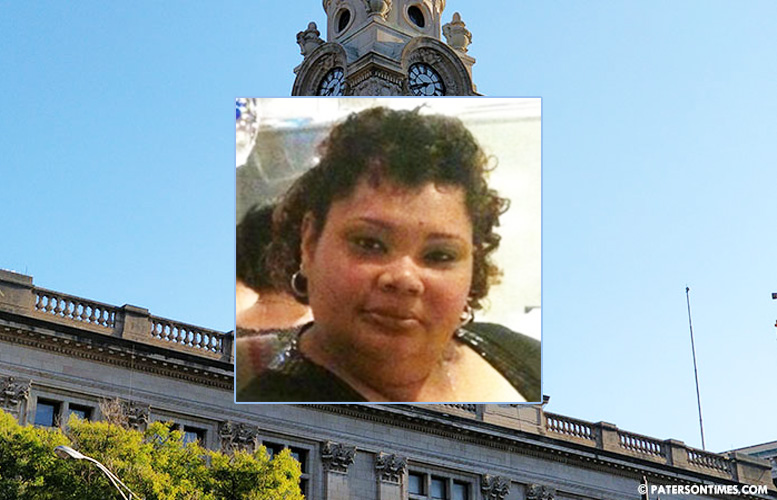 Law director Farrah Irving is leaving mayor Andre Sayegh’s administration after less than two years on the job, according to sources.

“You know I don’t talk to the press,” said Irving, before hanging up the phone, when reached for comments on Monday morning.

Sayegh did not respond to a call for comment on Monday.

Irving is the sister of former school board member Christopher Irving, who continues to exert influence in local politics.

Sayegh hired Irving despite her having been reprimanded for serious infractions by the New Jersey Supreme Court.

“I learned to work with her,” said council president Flavio Rivera. “I wish her well.”

Rivera said he is not sure what transpired that led to her deciding to leave the administration.

Irving found herself in a difficult position last month when she told council members they could appoint a municipal employee to the Paterson Parking Authority board. A law forbids employees from serving on authorities.

“It’s not a great sign for the current administration: second law director resigns in one term,” said councilman Michael Jackson. “Some things are going on that they are not comfortable with. And I think it’s only a matter of time before the public finds out.”

It’s not clear what Jackson is referring to.

“I’m looking for the BA to do the same,” said Jackson. He has publicly called for the resignation of Sayegh’s business administrator Kathleen Long. Long is associated with Sayegh’s botched sewer reforms that were repealed by the council last week.

Sayegh’s previous law director Khalifah L. Shabazz exited after serving little over a year. She was later hired as the chief attorney for the Paterson school district. Sayegh later installed her husband, Osner Charles, to a $85,000 job as assistant economic development director. A news report questioned his credentials soon after he was hired.

“I’m sure she knows and sees the mess that is the City Hall. This administration is a total mess,” said councilman Alex Mendez. “They have not accomplished anything. All Andre Sayegh wants is yes-people right next to him.”

“Stop playing politics with that position. Hire the most qualified person that can do the job,” said Mendez speaking of Sayegh. “He has been hiring unqualified people just for political favor.”