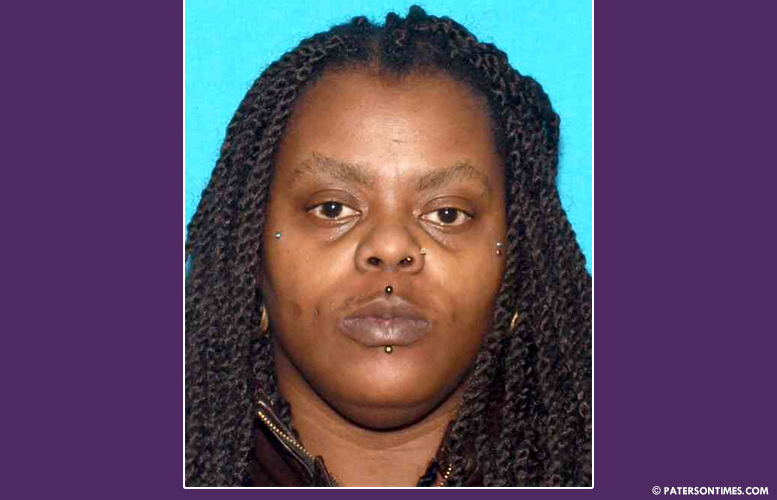 A city woman has been charged and accused of endangering a six-month old child, who sustained second-degree burn injuries and required hospital treatment, according to the Passaic County Prosecutor’s Office.

Tashia Davis, 41-year-old, was arrested on Friday. She was charged with third-degree endangering the welfare of a child.

After their investigation, detectives filed charges against Davis.

Davis faces 3-5 years in state prison if convicted. She was released pending a court appearance on April 23.