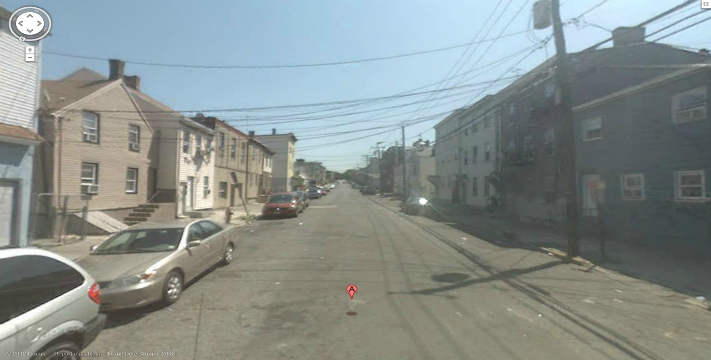 A Mill Street woman’s house was suspected of a cocaine trafficking ring. Authorities busted down Lissette Colon’s doors due to narcotic claims from 2007 only to find nothing. Later on she filled a lawsuit, the City Council approved a settlement of $35,000. This was reported by a lesser known newspaper.