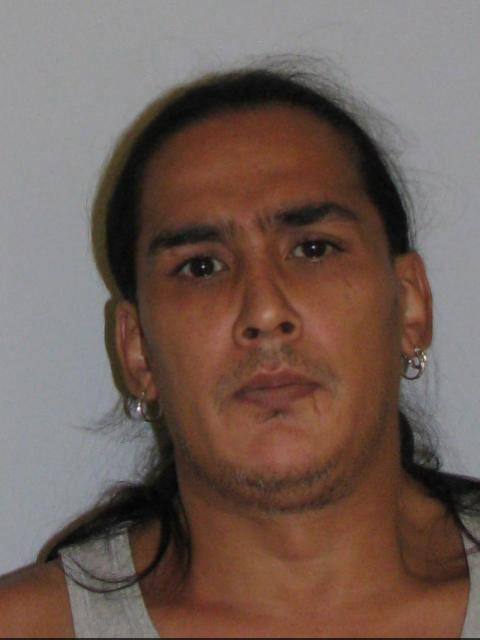 The police went to his 3rd Ward residence with a search warrant; in the bedroom, officers found a 44-year old woman padlocked, it is being said that the woman is a female companion of the drug dealer. Investigation shows, the woman must have been held in the bedroom for an extended period of time, the authorities think it might have been at least 2 years if not longer.

The 3rd ward man was taken into police custody, while his girlfriend was taken to St. Joseph Medical Center for a medical examination. The police said of what was recovered from the scene, “detectives found approximately 4,200 prescription pills valued at more than $100,000, 190 grams of marijuana valued at $1,900 and $22,567 in cash. “