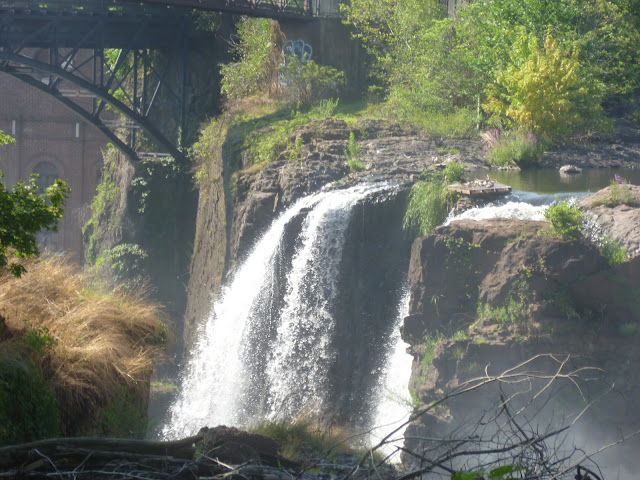 The New Jersey Department of Community Affairs has cracked down on Paterson for spending money the city doesn’t have on festivals such as Mother’s Day Breakfast, and serving refreshments for National Night Out celebrations. The latest of the cuts is the Great Falls Labor Day Festival that attracts about 70,000 people, as was reported by a lesser known paper.

Mayor Jeffrey Jones said ““No one in their right mind wants to do an event that loses money, especially when the taxpayers are involved. We’re trying to develop a new format where we can get everything we want – the fun and entertainment – without using the tax dollars.’’

The city hopes to instead do a Autumn Fest in October.