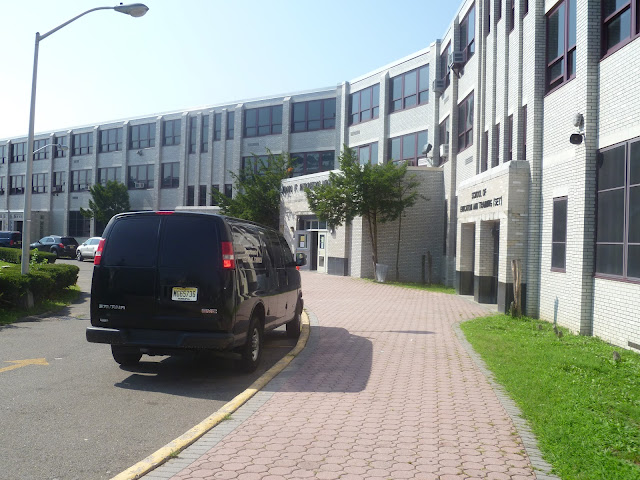 Last week an article was posted on our website regarding a plan by the Paterson Board of Education to build a series of fences around John F. Kennedy High School to reduce on-school-ground violence. Most citizens of the area were repulsed by the proposal, some said it would make the school look like a prison complex, others said it would make the school — one of the non-decaying school buildings in Paterson — ugly.

During its meeting many members of the council felt the same way as the residents of the 2nd ward felt: the fence was a detestable idea.

The fence was to be erected before school starts, but based on the cold response from the City Council, it is highly unlikely that a fence will go up around Kennedy.