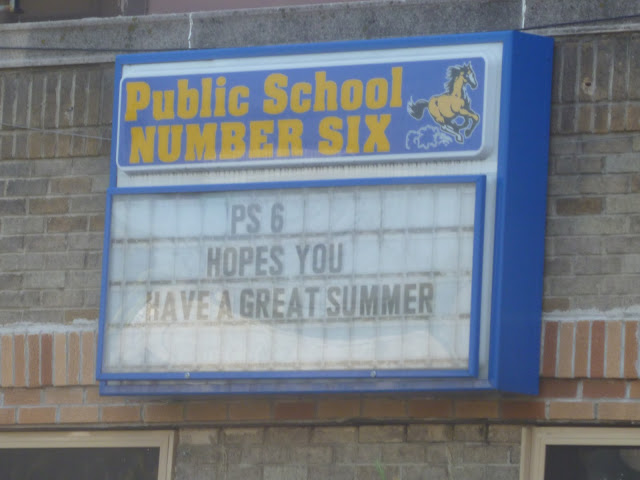 Public School No. 6, located on Carroll Street has the infamous title of being one of the worst performing schools, in Paterson. The Carroll Street school has security problems because it sits in that part of the city where crime is every-day business for drug dealers and other undesirables. It is not just the safety of the students and teachers that is the problem, but also the students’ test scores on standardized state exams, on which most of the students are not proficient.

The state acknowledges the school school 6 as one of the worst in the state, and if changes are not made within the next few years, it will be shut down or private firms brought in from outside to run it. To address that issue, Paterson Board of Education last night, appointed  Alciner Jones as the new principal of that failing school.

Alciner Jones previously worked in Paterson as an anti-bullying expert, as a substitute teacher in the 1980s, and subsequently as a permanent teacher; he also worked as a vice principal in various city schools.

School 6 has about 400 students, and during last night’s meeting only 15 parents came for the meeting.