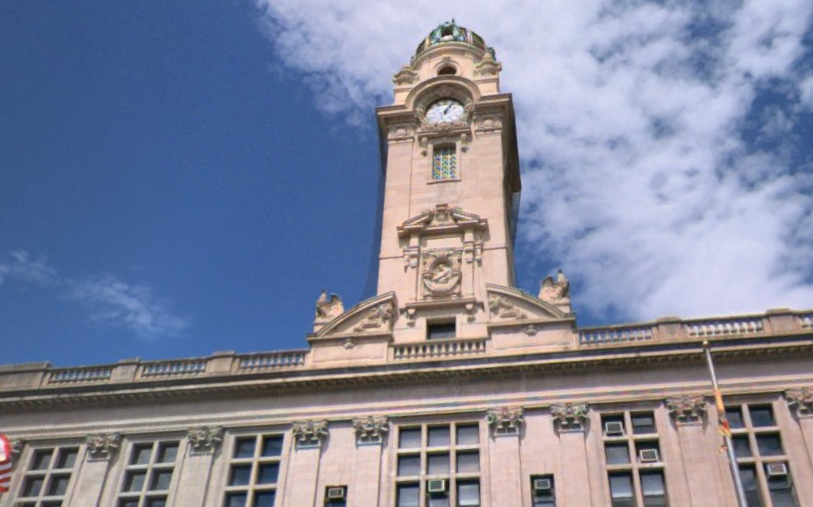 Paterson closed its 2012 fiscal year in July with a 3.7-million dollars deficit; on top of that, the city faces a 10m structural deficit — a fancy word for chronic or long lasting. In total the city is facing a hole of almost 14m dollars.

The city is still plagued with foreclosures: some foreclose as a result of not having money to pay their mortgages, others do it because of the mortgage being underwater (houses is worthless than the mortgage). As a result of both of these trends the city lost and continues to lose big chunks of its tax revenues from property taxes. In some Paterson streets monthly tax payment is higher than the monthly mortgage payment, rendering property tax as a massive burden on home-owning residents.

Delinquent parking tickets and fines are also adding to the loss of revenue: when slapped with a fine some residents are simply not paying it. It could be as a result of unemployment — how can an individual afford to pay a parking ticket when he does not have a job? Paterson has an unemployment rate of 15.4 percent, according to the Bureau of Labor Statistics, while the national average stands at little over 8-percent, 8.2 percent.

Paterson also receives a chunk of its budget from the state, and has become heavily dependent on it: it has been receiving heavy state-aid for the last 20 years.

As foreclosures continue, taxes and fine delinquency increase, and state aid decreases as a result of the present economic conditions, Paterson could face the unthinkable.