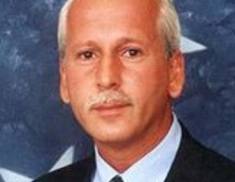 Aslon Goow, a 3-term councilman from 2nd ward, has defeated Mohammed Akhtaruzzaman, a computer whiz turned politician in Passaic County Superior Court. The two man were at each others throats over the May 2012 city council election.

Mr Goow said his opponent was not qualified to run for office; while Mr Akhtaruzzaman held firm denying all charges and attempted to defeat the charges but without much success.

The verdict passed by Judge Thomas Brogan removes the newly elected councilman for the 2nd ward seat over a false voter registration form which was sufficient enough to disqualify Mr Akhtaruzzaman . It is unclear when a new election will be held to fill the vacant 2nd ward council seat.