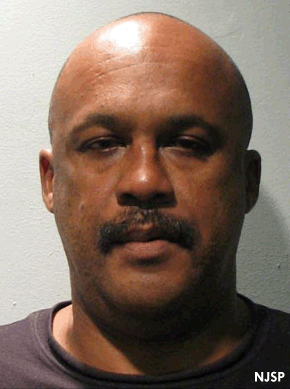 A man was arrested by New Jersey State Police for having 35 pound of marijuana in his trunk.

A State trooper, patrolling the Paterson section of I-80 noticed a Gray Kia Rio changing lanes improperly, and made the choice to stop the vehicle. When the car came to a halt, the trooper noticed a small amount of cannabis spread on the vehicle’s floor, which lead to the arrest of Ronald Patroni, 48-year-old, of New York State.

Later police searched the car’s trunk and found an astonishing 35 pound of pot stashed away.

Mr Patroni has been charged with possession of marijuana with intent to distribute among other charges; he is being held at Passaic County Jail on a bail of 250,000 dollars.