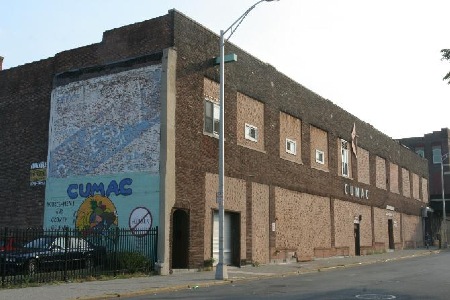 CUMAC, the largest food pantry in Paterson, it has been reported, has little or no food to hand out to the poor, and the organization blames the economy.

All the organization had in its possession were, “16 boxes of toasted wheat puffs, 4-5 boxes of Frito Lay and some Pepsi,” said Patricia Bruger, the woman who runs CUMAC, to a radio station.

This was hardly enough to sustain a small family conceded Ms Bruger, but says her organization is working hard to fill up the empty food bank.