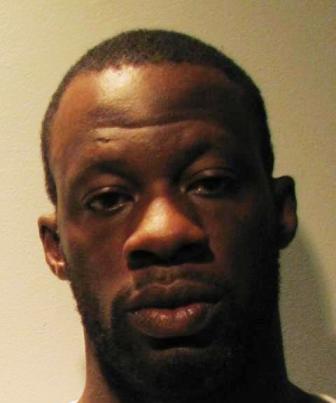 Paterson Police arrested a man, who they say, was responsible for the June 27th shooting at the intersection of North Main Street and Stout Street. Little before midnight, a car was passing by with a group of male passenger at the aforementioned intersection, when the suspect began firing into the vehicle which left one person injured with a wound to the head.