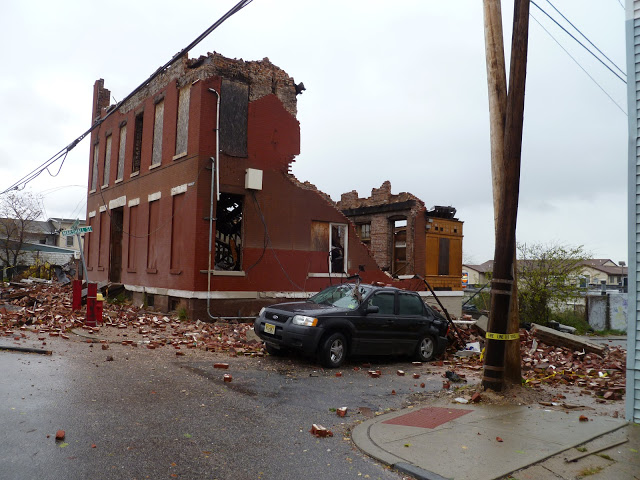 4 were injured at an abandoned building site on Marshall Street; a vehicle halted at the stop sign near Van Winkle and Marshall Street yesterday afternoon was damaged by falling debris from an old dilapidated building; it happened as the wind gained strength during the afternoon hours.

Authorities at first thought the SUV was empty, but upon closer inspection they realized 4 people we were inside the vehicle, who had gotten out.

All the victims were taken to St. Joseph’s Regional Medical Center. 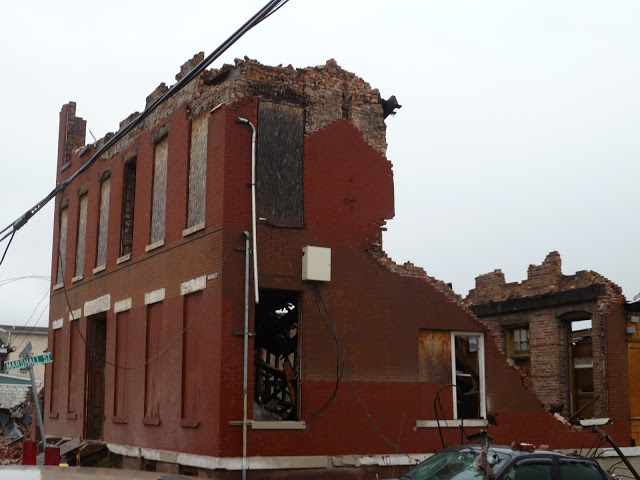 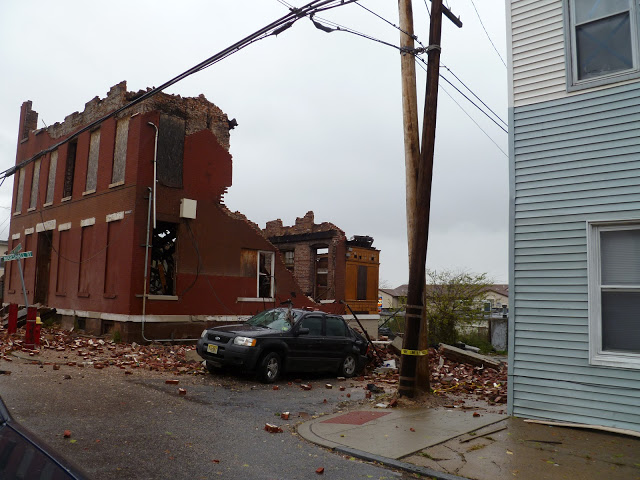