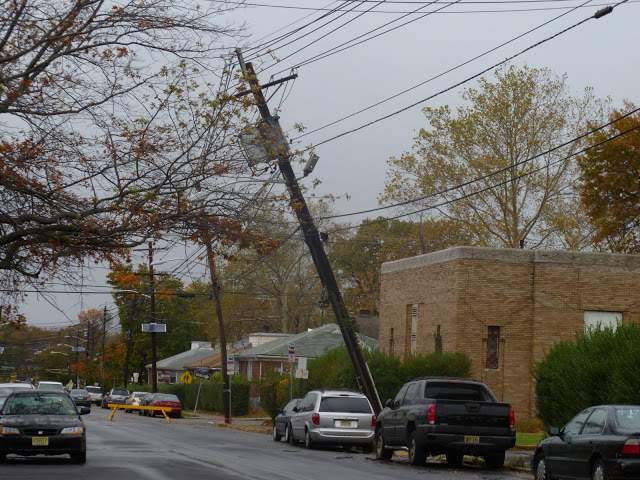 We have met people with power; we have met people without power. It seems majority of Patersonians living along Totowa Avenue, Strait Street, Redwood Avenue, parts of Union Avenue, some sections of Broadway, 13th Avenue, Park Avenue, and countless other streets are without traffic lights as well as residential electricity.

The situation seems unlikely to improve anytime soon; Public Service Enterprise Group (PSE&G) said much of the city will remain without power until Monday.

Outside as we circled about the city, only a single PSEG truck was seen — we hung about the city from 7:30am to 2pm. Much of the outage is as a result of fallen trees, some of which fell on power-line causing entire blocks to go dark, and downed power-lines — the powerful winds from last night bent power poles and ripped wires.

In a mass email sent to all customers, the company said, “more than 1.2 million PSE&G customers, making it the largest storm in PSE&G history.” 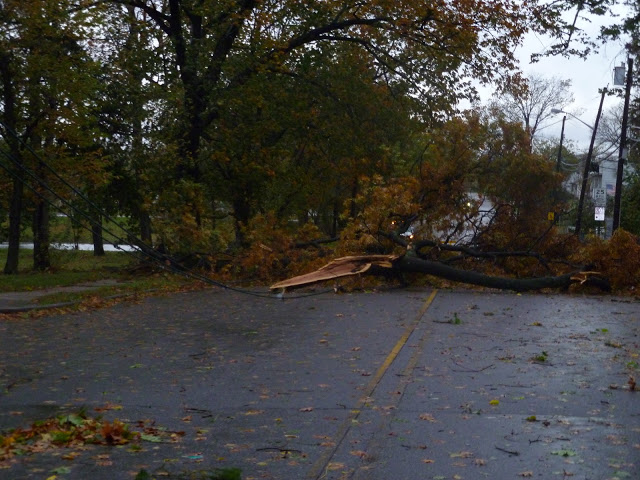 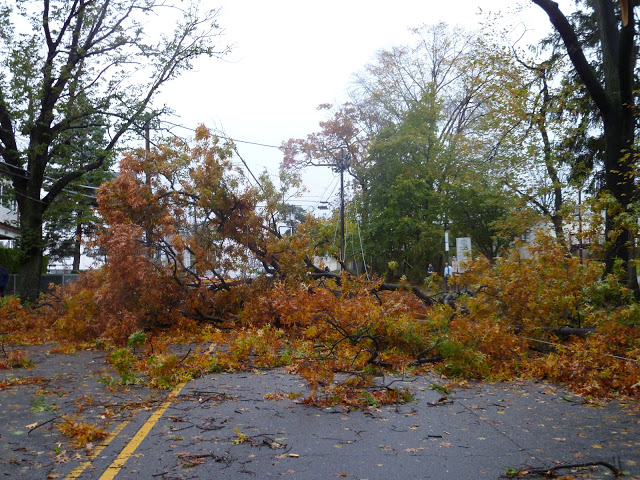