Some Patersonians Still in the Dark | Paterson Times 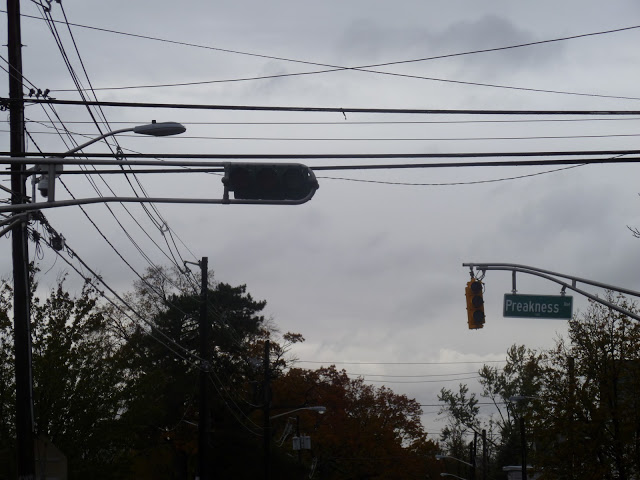 In Paterson, where the storm’s impact was minimal, there are hundreds of residents — almost 25 percent — still without power. Earlier today, some residents have told us that power came back for only a few minutes, and then it quickly flashed away. For few power was restored.

There was great hope of electricity returning today, Saturday November 3rd, 2012 (according to a post on The Record), because that was the date PSE&G assigned for the city only to renege on it leaving hundreds of families in the cold, without hot water, and with refrigerators over populated with rancid food.

It is the power company’s lackluster response responsible for much of the fuel shortage in the city — large number of gas stations are closed due to power outages.

Brian Stack, a state senator and the mayor of Union City, acknowledged the inept response delivered by the company in the aftermath of Super-storm Sandy he said, “This is disgraceful, the way it’s been handled by them”.

Mr Stack plans to hold public hearing on the company, which if held when the memories of the storm are vivid in the mind, will likely give PSE&G its moral desert.