Where Do I Vote? Paterson Voting Sites | Paterson Times 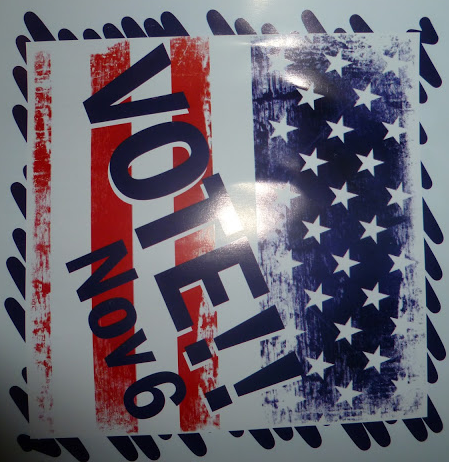 These are the only changes, most locations remain as usual, except for the aforementioned locations.

Passaic County authorities are encouraging confused voters to text to figure out their polling location: “You may also confirm the location of your polling location on election day by sending a text message to 877877 with the word “WHERE” from your mobile phone.”

Polls are open from 6am to 8pm.