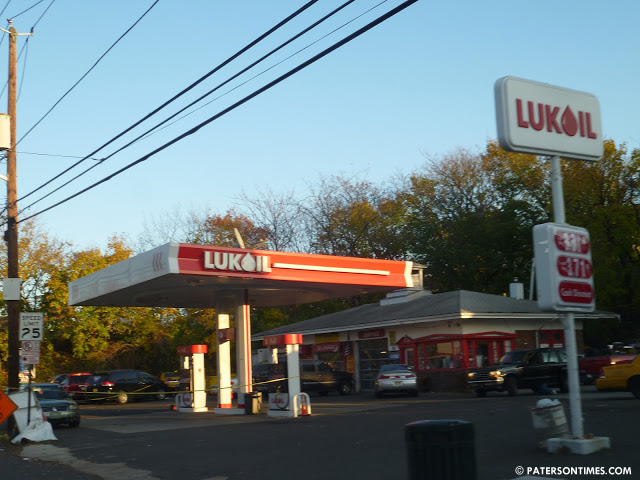 A Lukoil station located on McBride Avenue has been sued by the Attorney General’s Office for jacking up prices in the aftermath of Hurricane Sandy. “This gas station is accused of raising the price of regular fuel from $3.45 to $5.50 per gallon, an increase of 59 percent, during the state of emergency. On November 1 the business allegedly made approximately 230 sales of regular gasoline to consumers. The Division of Consumer Affairs received approximately 27 consumer complaints about this company.”

Kistruga, Inc. which runs the gas station located at 253 McBride Avenue may face some hefty charges. Information released by the State’s Attorney General Jeffrey S. Chiesa says, “Violations of the price gouging statute are subject to civil penalties of up to $10,000 for the first offense and up to $20,000 for subsequent offenses; each sale of merchandise is considered a separate event.”

7 other businesses in New Jersey have been sued as well — those stations are located outside of Paterson.

CORRECTION: initially the last line read gas stations, it has been corrected to businesses, for one of the parties sued is a hotel. Lukoil, name corrected — it was written has “Lukeoil”.