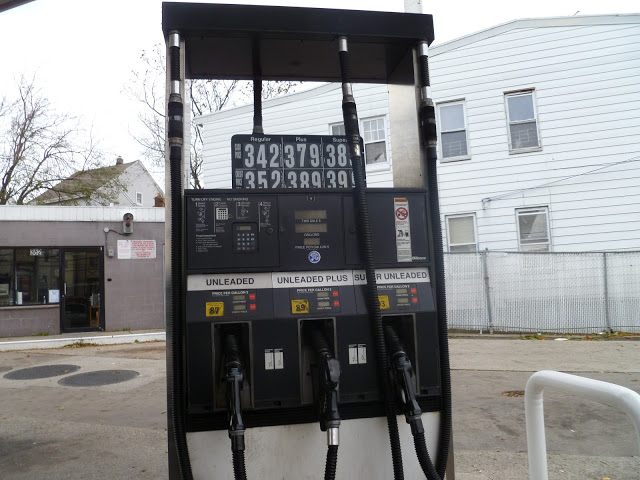 The measure was put in place to relieve long lines at gas pumps. Immediately after Hurricane Sandy passed through the State there were long lines, sometimes stretching as long as 3 or 4 blocks, which caused frustration and anger, at times, culminating in fist fights.

The odd even rules did much to scale back the long lines, sometimes reducing lines by more than half. As the State returned to normalcy the lines disappeared; today there are no lines at gas pumps, hence there is little need for the rule.