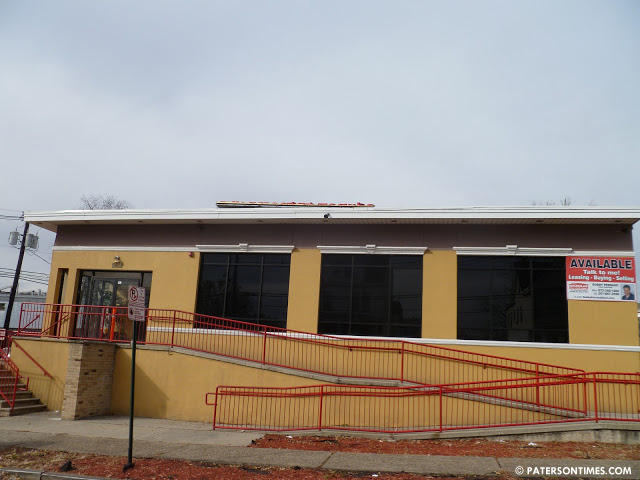 A hookah smoking outfit that boasted itself as being “New Jersey’s Biggest Hookah Lounge” has shut down. Located on Montclair Avenue in South Paterson, Lava Hookah Lounge has closed its doors.

The closure of the shop has attained mixed reactions from residents: some welcome it; others say it was a loss.

For a long time, residents of the area have complained to elected officials of the ruckus created by the bar every night; some have complained the patrons of the shop trashed the environment by tossing litters around their properties. There were incidents of some drunken patrons, who stepped outside of the lounge to urinate on the sidewalks and yards, which infuriated nearby residents.

Other say, the closure will hit the city economically, losing hundreds of dollars in taxes, and loss of jobs.

The club was controversial: it allowed indoor smoking when New Jersey law prohibited it; it encouraged customers to bring their own booze because it did not have a license to sell liquor which at time resulted in underage patrons taking a sip or two.

In one incident the city refused to renew the club’s music license, and yet, the operator continued to advertise music on its social media page and it continued to play music every night.

All of these were reasons used by the city to hound the establishment which lead to its eventual demise.