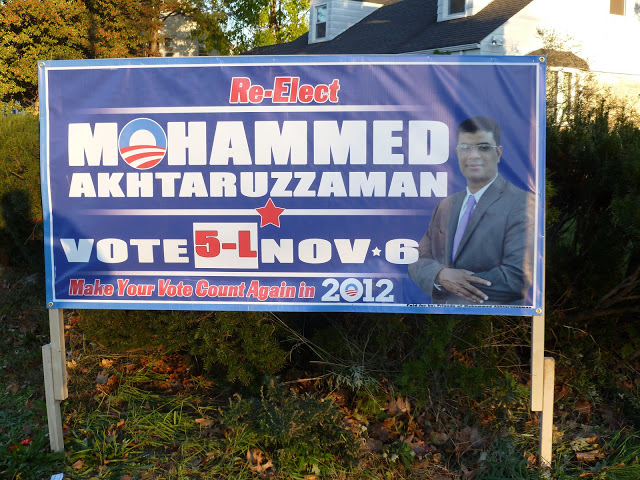 The heavily contested and nasty 2nd ward election has concluded and the winner: Mohammed Akhtaruzzaman with 1,459 votes.

Mr Akhtaruzzaman, a computer engineer by trade, was ousted from his seat earlier in the year in an ugly lawsuit. In the May 2012 election Mr Akhtaruzzaman defeated his main opponent Aslon Goow with a wide margin, but in this special election the margins were not as wide with 2 other candidates from the Bangladeshi community who competed for the same votes.

The unofficial results of the 2nd ward are as follows: