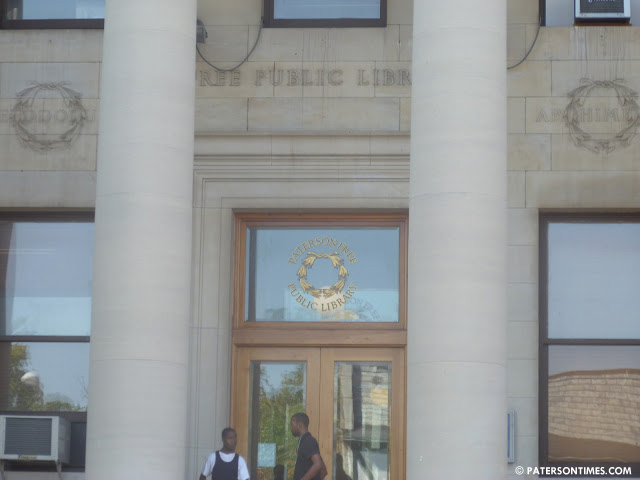 A branch of the Paterson Public Library, that was formerly located at North Main Street, will move to a new location at Christopher Hope Community Center on Temple Street.

Data acquired by the Record states that during the flood which engulfed most of the city, in the aftermath of Hurricane Irene, including the aforementioned library, well over 10,000 books were destroyed.

The new location will have a substantially reduced offering of books: only 1,500.

56 North Main Street location has been abandoned as a result of constant flooding that almost always inundates the branch; the property listed at that location is now owned by the City of Paterson.

The arrangement with the community center is temporary, while the library seeks out other viable locations. The new location will open sometimes in January.