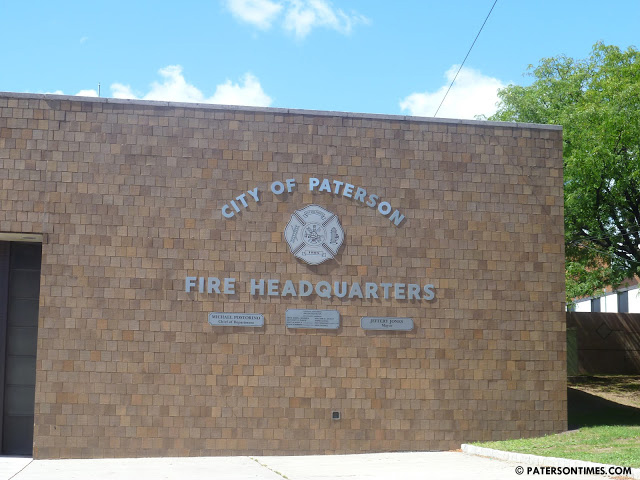 Paterson will receive, over the next two years, about 7 million dollars under the Staffing for Adequate Fire and Emergency Response Grant, a program that aims to increase the number of firefighters in a given community, announced Bill Pascrell, Jr., NJ district 8 representative in Congress, this week.

The money comes in at a time when Paterson is facing record budget shortfalls due to declining revenue as a result of the housing crash and mismanagement at the local level. An issue which would have inevitably resulted in cuts in emergency staffs, police and firefighters.

Silk City received the 3rd largest amount in the entire nation, the other two cities that received a markedly higher amount were Trenton, NJ with more than twice the amount, and Oakland, CA which received little over seven million.