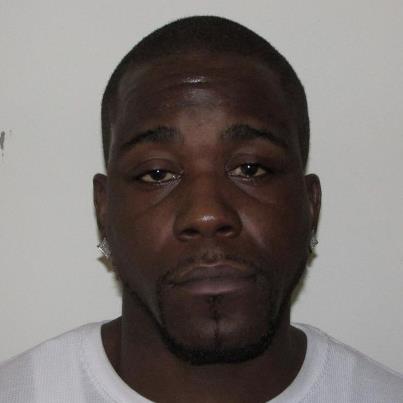 Paterson Police on Saturday arrested the man they reckoned was behind the shooting incident that happened last September on Montgomery Street, which left one woman hospitalized.

Javon Perry, the Montgomery Street shooter, was arrested by police around 3am on Saturday. Mr Perry’s face was plastered all over the news last month when the Paterson Police Cease-Fire Unit released his photo via the internet to the public seeking assistance that would lead to his arrest.

Mr Perry has been charged with attempted murder, and remains in police custody.