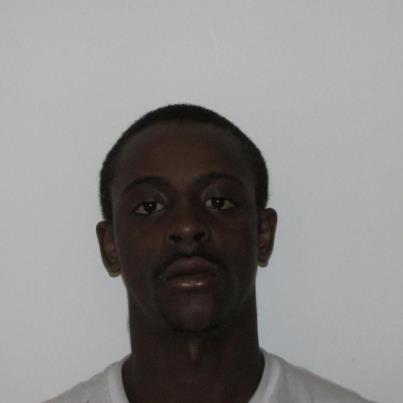 On Sunday, Paterson Police arrested a suspect who was involved in the shooting that took place a day earlier near 10th Avenue and East 27 Street. On Saturday, March 16th, 2013, at around 11:30pm, police received calls of a shooting near the aforementioned streets; when officers from the police department responded they did not find any victims at the crime scene.

Sometimes later police received a call from St. Joseph’s Regional Medical Center informing them of gunshot wound victim who had arrived at the hospital in private car.

Paterson Police launched an investigation which lead to the arrest of Aaron Williams (pictured), the man responsible for the 10th Avenue and East 27 Street shoot-out. Police arrested Mr Williams on Sunday at around 5pm; he was charged with weapons possession and attempted murder.